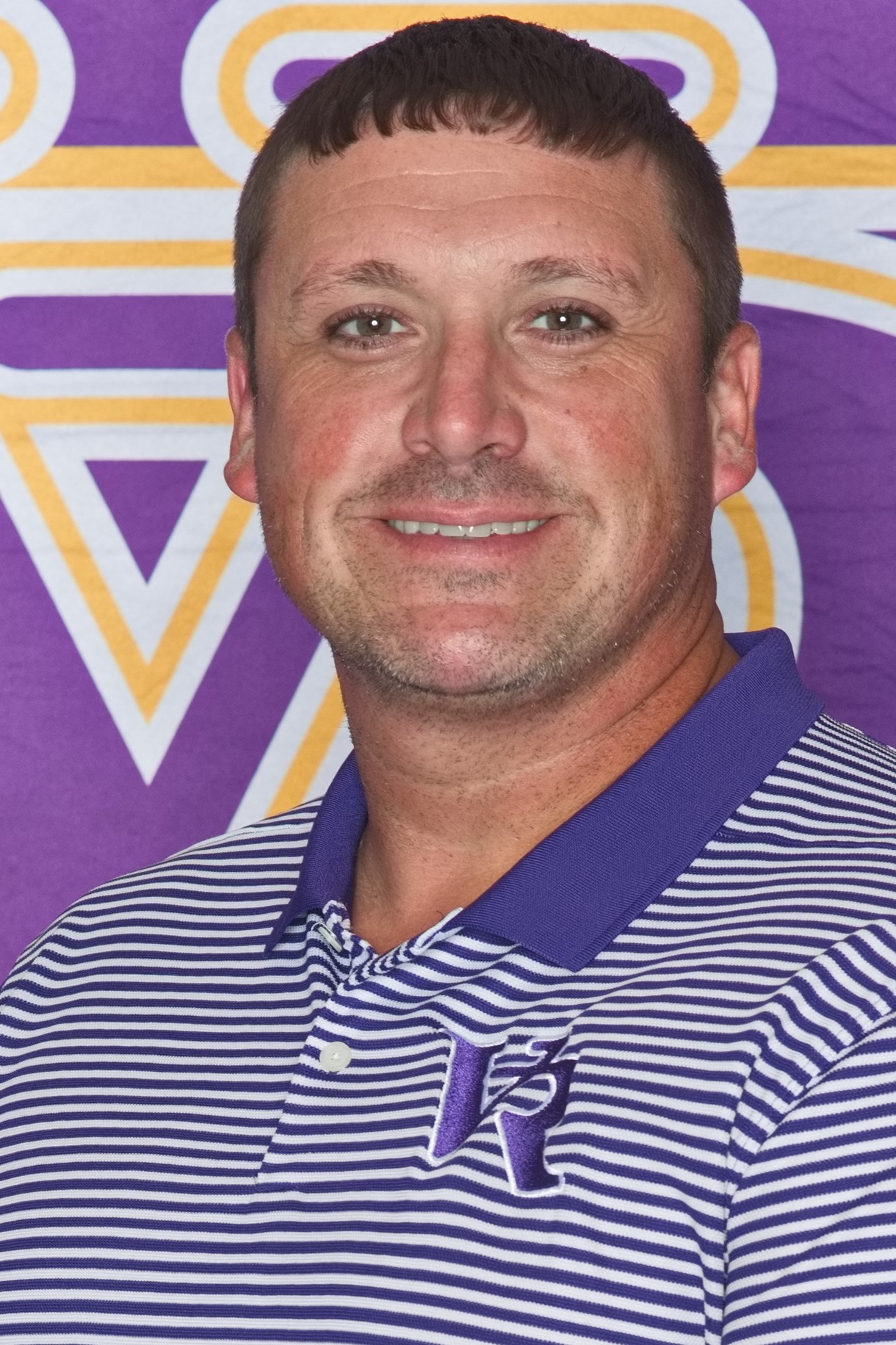 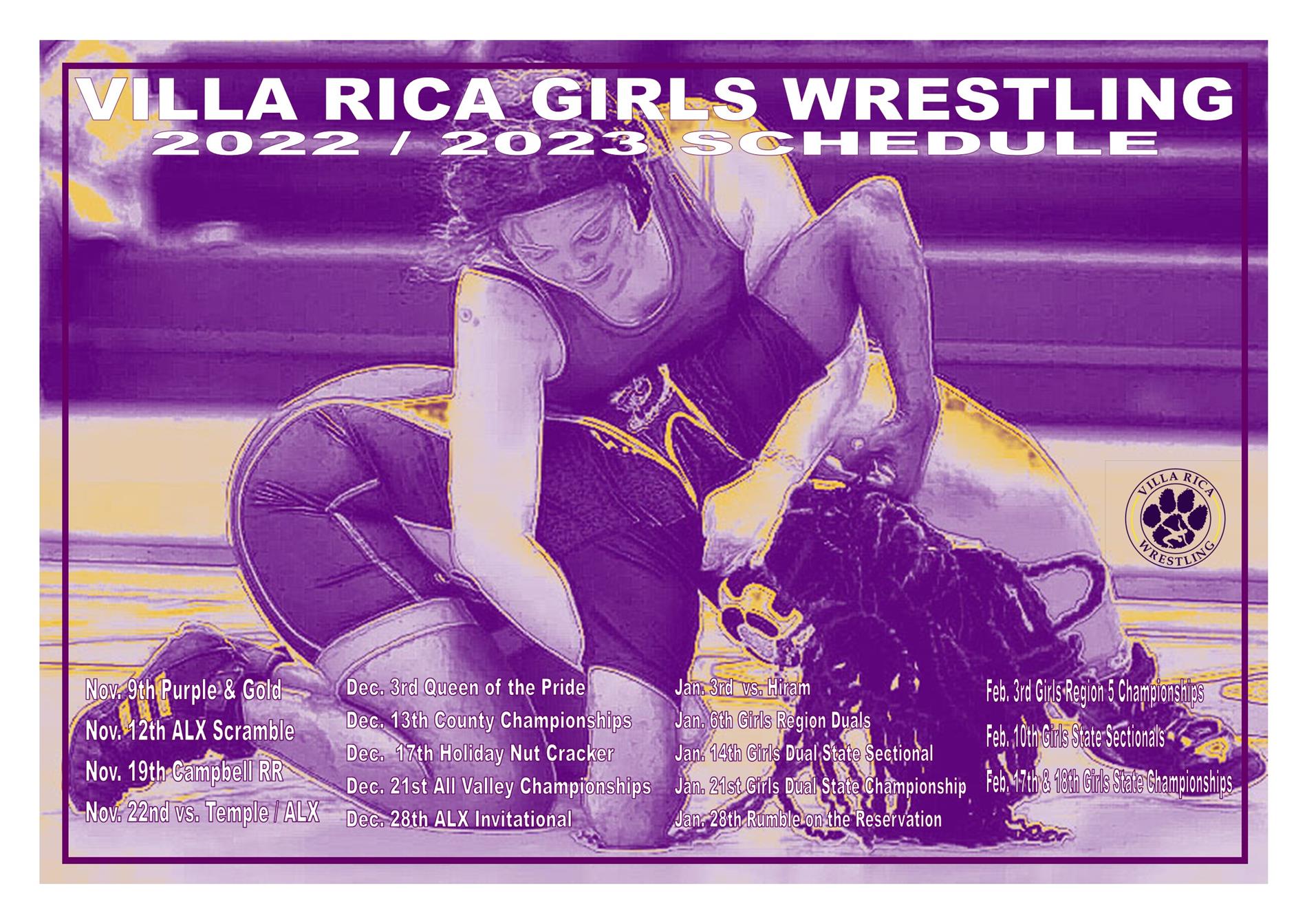 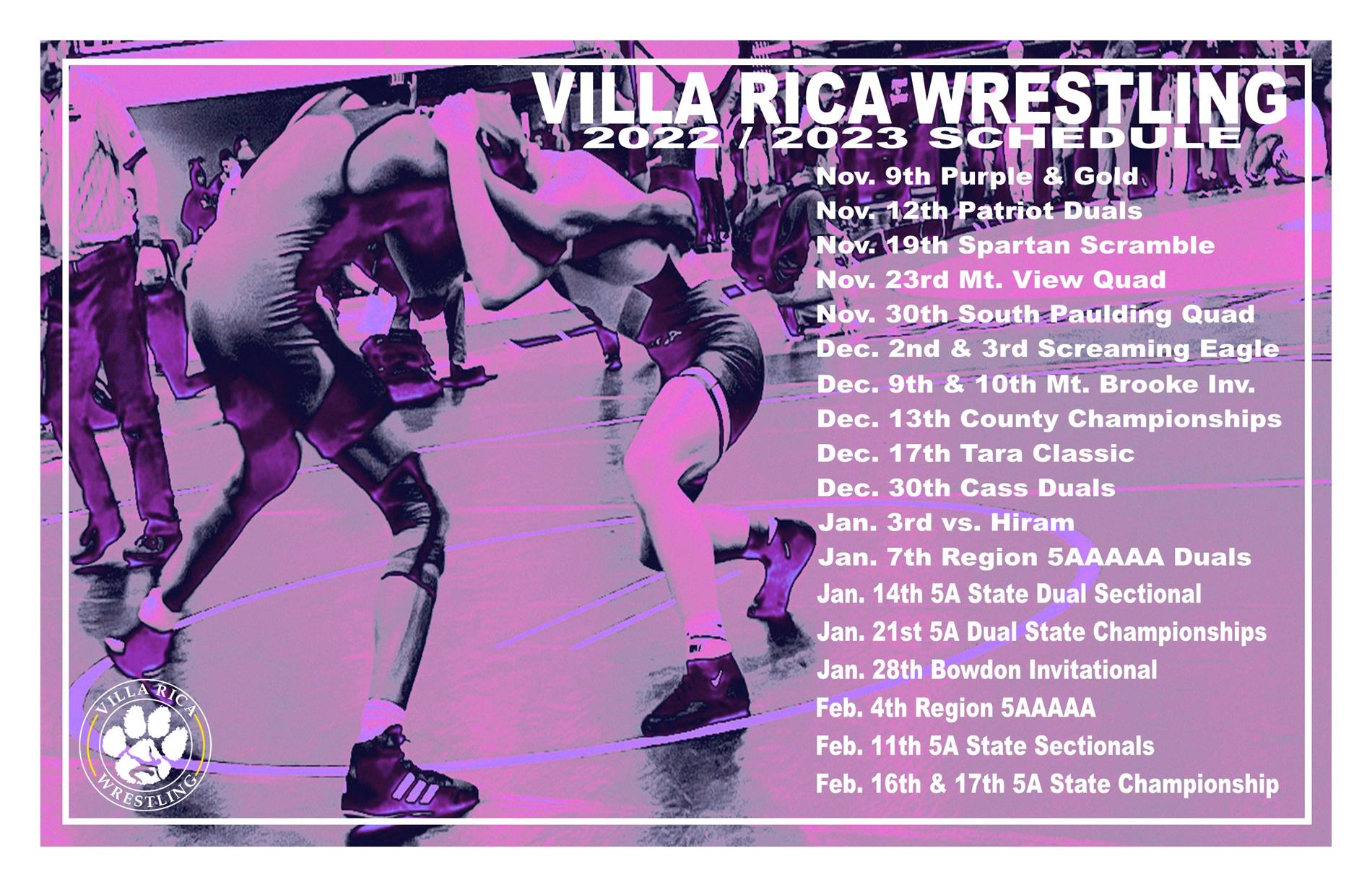 Coach Jared Laymon is the head wrestling coach at Villa Rica High School. Coach Laymon attended Alexander High School where he was a member of the wrestling team, placing in the state finals during his junior and senior years. Coach Laymon graduated from Jacksonville State University where he majored in Health and Physical Education. He began his teaching and coaching career at Chapel Hill High School where he was the head wrestling coach and middle school football coach. During the 2019-2020 season, Coach Laymon led the wrestling team to its first Region Championship, making school history, then again during the 2021-2022 season. Coach Layman is proud to be part of a program with a rich history and strong community support.